Communicating a socio-scientific issue through drama.

A group of 12 year old students volunteered to join a Sci-Drama club. The aim is to communicate a socio-scientific issue through drama.

Being from a small island, students selected the Plastic Ocean problem as our socio-scientific issue.

Our next task was to research the issue, find out lots of facts and gain knowledge. Students had to be critical of the texts or videos they were using to gather information. In the meantime students also participated in drama lessons where they improved their collaboration and communication skills.

The next step is planning the story. Students came up with a time travelling concept. The play kicks off with 2 fishermen arguing about single-use plastics when they are suddenly hit by a storm…which takes them to the past exposing the origins of plastic as well as its benefits. They are later transported to the future where they see a completely plastic-inundated sea with no fish! This triggers the fishermen to consider how significant their role in the plastic ocean problem is. They return to the present to share the simple tips and tricks which should be followed by ALL of us to ensure we do not make the problem worse.

We are currently rehearsing the play and building props! A blog with the finished product will be uploaded in the coming weeks.

I have used the PERFORM toolkit found on the SCIENTIX Repository to support my work.

In collaboration with the US Embassy in Malta, St.Paul’s Missionary College students experienced a live video conference call with Dr Jeanette Epps.

On Thursday 25th April 2019, a group of 35 12-year-old students were invited to visit the US Embassy. The purpose of this visit was to have a STEM Careers chat… with a NASA Astronaut!

END_OF_DOCUMENT_TOKEN_TO_BE_REPLACED

As our Year 8 students will soon be selecting subjects to further their studies, we will be hosting a STEM PRO-Panel to introduce students to a variety of STEM Careers through a discussion with professionals. We have invited 4 professionals from the areas of Pharmaceutics, Health, Game design, and Mathematics in Banking. Each professional delivered a 10 minute introduction about his/her sector. Students then joined 1 professional of their choice for a more in depth discussion/interview about the opportunities available in the sector, job descriptions as well as requirements in terms of education and skills. Through this STEM PRO –Panel we hope students can relate science subjects to potential careers and understand how theory covered in schools is translated to the world of work. Our ultimate goal was to inspire students to aim to pursue STEM careers following the selection and appreciation of STEM subjects at school. 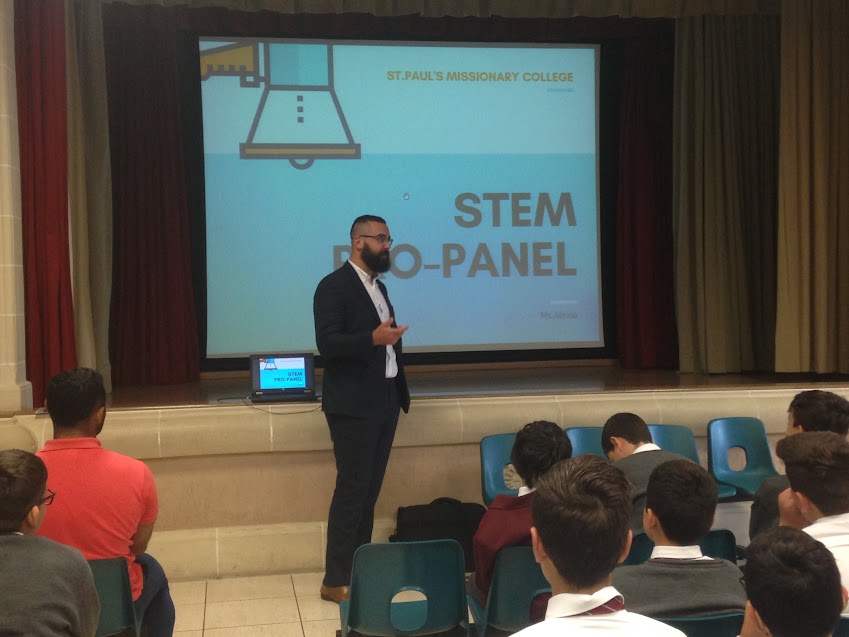 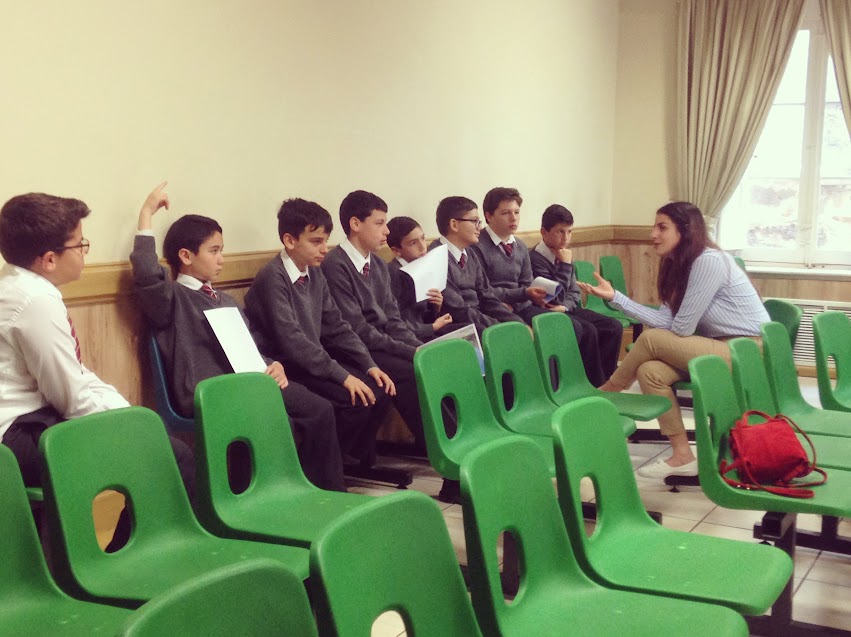 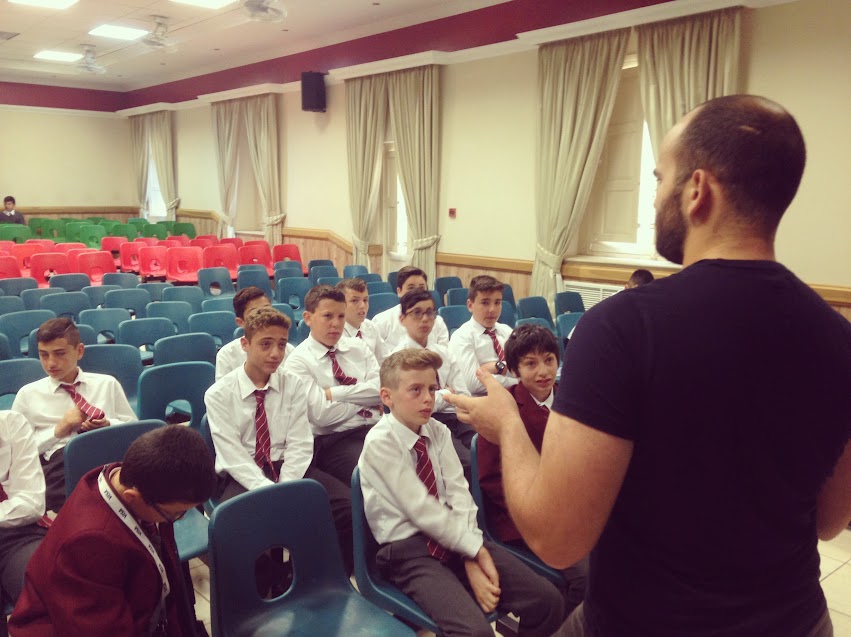 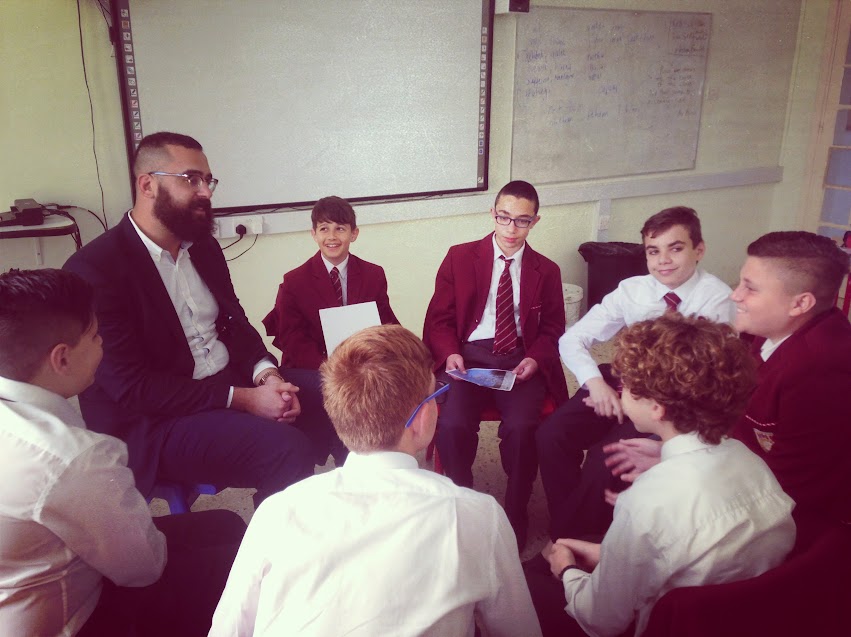 What if a referendum had to take place in Malta about whether we should keep using fossil fossils as our main source of obtaining electrical energy or whether we should switch completely to renewables? Our society (class) is made up of 24 students who are divided into 5 groups. 2 lobby groups composed of 6 members each represent each side of the referendum’s options. The Oil Cowboy group represents the current local system making use of fossil fuels. The Tree Huggers group campaigns in favour of switching to renewable options. Joining our debate are 3 civilian groups with 4 students each. The members of society are our voters. One group of civilians known as “Electric-Malta employees” represents a group of people who are currently employed in the power stations and thus fear loss of their job due to the change. Another group is known as the “skeptics” who are skeptical of both parties, as they have found flaws with both proposals. The final group is called the “health and finance inspectors” that evaluates the changes in terms of health and finance. All groups are provided with age-appropriate literature, while being equipped with the knowledge covered throughout the topic part of Maltese syllabus related to climate change to help them build their arguments. Civilian groups draft questions for both lobby groups. Lobby groups are prepared to defend their point of view, as well as to provide reasonable arguments against the opposing group. The 80 minutes long debate is (in my opinion) very successful in terms of getting the boys to engage in a scientific debate having relevance to every day life.

The primary reason for hosting the debate is to encourage students to experience science in potential real-life situation. Members of the general public nowadays have their say about several issues where society and science converge, such as abortion or the use of GMC. Thus, I think it is important for our students to experience an example of a situation within the context of their daily life that requires the application of scientific knowledge. Students are also encouraged to make use of the critical and creative thinking skills while promoting collaborative learning. Students are also going to practice their presentation and entrepreneurial skills. All the skills mentioned are 21st century skills, which are of ever-growing importance and should be developed in parallel with content learning.